Rigby v. Mastro, et al.
Represented bankruptcy Trustee in litigation against the debtor, Michael R. Mastro, his wife, and other parties to recover assets fraudulently transferred into various trusts before the bankruptcy was filed.  Trial resulted in judgments totaling in excess of $7 million, and recovery of property valued in excess of $15 million at the time of transfer.  Also defeated more than $12 million of liens asserted against the property by debtor's associates.  (U.S. Bankruptcy Court for the Western District of Washington)

Reid v. Starbucks Corp.
Asserted claims on behalf of former Director of Government Sales against Starbucks Corporation based on allegations of wrongful termination and age discrimination.  The lawsuit was settled prior to trial.  (Superior Court of Washington for King County)

Anderson, et al. v. Thompson, et al.
Represented more than 100 investors asserting civil racketeering and securities fraud claims against the promoters and attorneys responsible for the sale of partnership interests in Washington apple orchards.  Obtained a jury verdict in favor of plaintiffs following a 3-month trial in federal court in Spokane, Washington.  Plaintiffs then obtained a favorable settlement on state securities law claims that were severed for trial in state court.  (U.S. District Court for the Eastern District of Washington)

SmartContractor v. RightWorks Corp.
Obtained a $2.6 million jury verdict in favor of the client, SmartContractor, Inc., a Seattle start-up company in the high-tech industry whose website business failed as a result of defective software procured from a major software vendor. (Superior Court of Washington for King County)

B-Line Holdings, LLC Litigation.
Represented founder of leading provider of consumer debt purchasing, processing and recovery services in litigation with an equity fund concerning the terms on which the company could be sold. Following a two-week trial to the court, and a series of revisions to the proposed sales terms favoring the founder, the court entered partial judgment permitting sale of the company. (Circuit Court of Oregon for Multnomah County)

Fidelity Funding Company v. Estate of Eugene Horbach.
Successfully defended against fraud and RICO claims in excess of $12 million. Following one-week bench trial, obtained dismissal of all claims against the estate except a conversion claim of less than $500,000. (Superior Court of Washington for King County)

Tang v. GM Nameplate, Inc.
Won jury verdict of more than $250,000 for a Chinese immigrant who was fired because she made a request for accommodation of her disability. The verdict was affirmed on appeal. (Superior Court of Washington for King County; Washington Court of Appeals)

Eriks v. Denver.
Represented defendant attorney in two cases arising out of fraud and malpractice claims in connection with the sale of interests in master sound recordings. The attorney was sued by the investors and by the promoters in separate cases. A defense judgment was returned in the promoter lawsuit. Multi-million dollar claims in the investor lawsuit were limited to a small recovery. (Superior Court of Washington for King County) 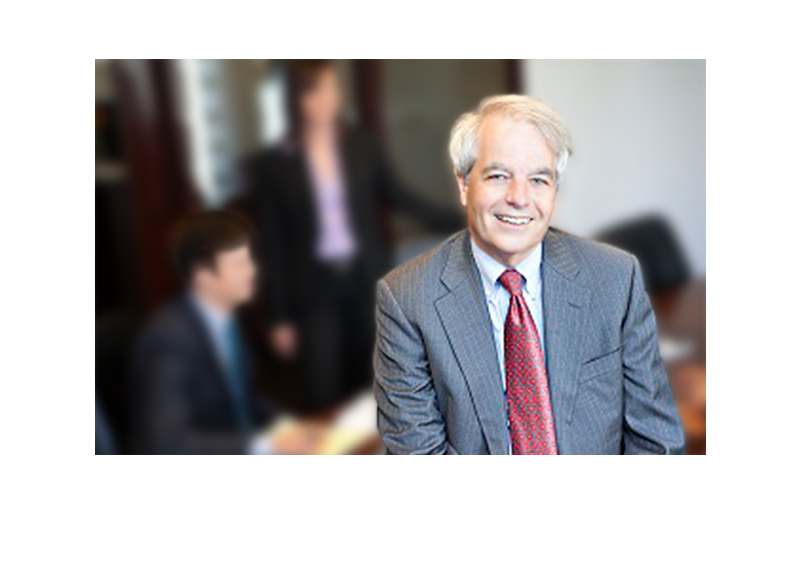